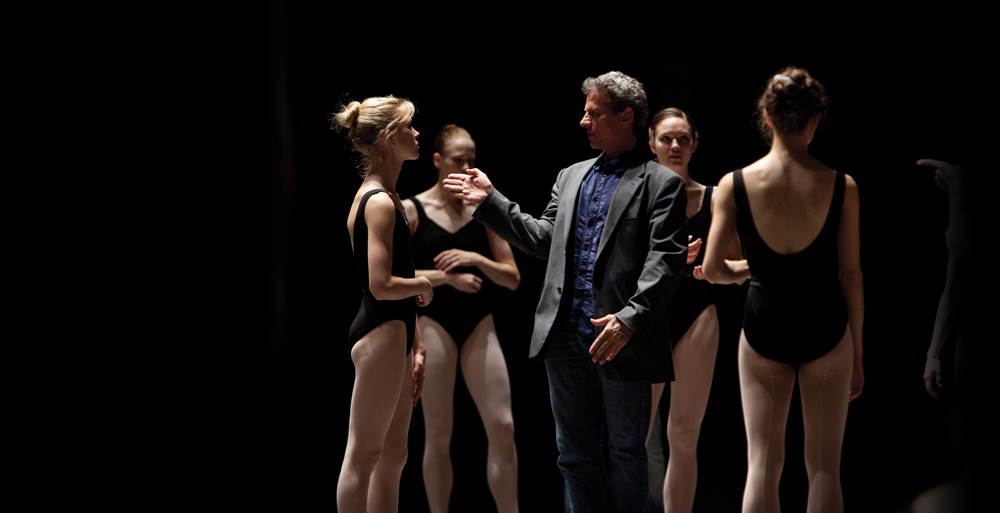 Above: Artistic Director Ib Andersen with Ballet Arizona dancers rehearsing for an All Balanchine program, May 2012.  Photo by Rosalie O’Connor.

In 1979, Ib Andersen left his native Denmark and the status he held as Royal Danish Ballet’s youngest-ever principal male dancer to join New York City Ballet, then led by its artistic director and founder, the legendary George Balanchine.

The result was a decade of Andersen’s superstar dancing at City Ballet and, following a hiatus, artistic directorship of Ballet Arizona.  You can see the fruition of Andersen’s work with Balanchine, opening tomorrow through Sunday, at the All Balanchine program by Ballet Arizona featuring Prodigal Son, Symphony in Three Movements and La Sonnambula.

The hard-edged beauty of Balanchine ballets is owed to the choreographer’s allegiance to expanding the traditional ballet vocabulary. In his 18 years so far as Ballet Arizona artistic chief, Andersen has followed suit, transforming the state’s only professional ballet troupe into a “Balanchine company” along with companies in only a handful of other cities around the country, including Miami and San Francisco. Its dancers increasingly practice the sharp attacks, the hyperextension and the daring speed associated with the phenomenon trademarked as “Balanchine technique.” 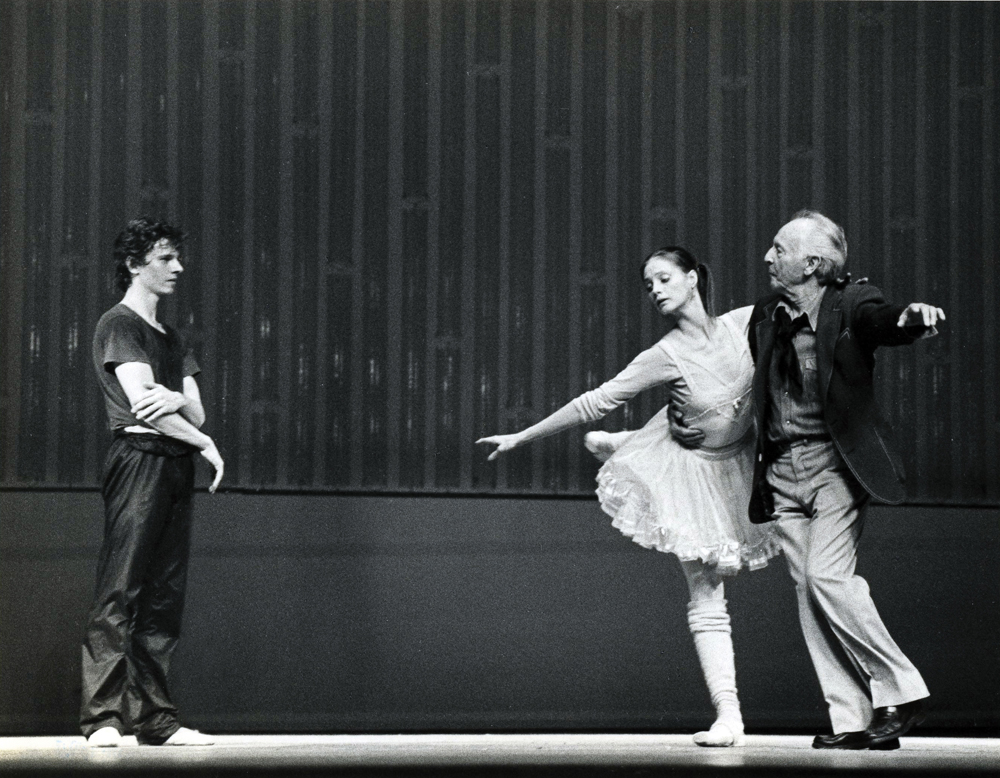 Above, left to right; Ib Andersen, Suzanne Farrell and George Balanchine rehearsing for the premiere of Mozartiana in the New York City Ballet Studio, May 1981. Photo by Steven Caras.

Balanchine was the single choreographer who did the most to move traditional ballet forward in the 20th century. He is undeniably regarded as the foremost contemporary choreographer in the world of ballet. Starting out as the last major choreographer for Diaghilev’s legendary Ballets Russes, Russian-born Balanchine came to America in the 1930s, and after World War II, co-founded New York City Ballet. Over the ensuing decades he created many dozens of ballets, popularized Nutcracker and helped make ballet into an American art.

Balanchine’s style has been described as neoclassic, a reaction to the Romantic anti-classicism that was the prevailing style in Russian and European ballet when he had begun to dance. As a choreographer, Balanchine generally de-emphasized plot in his ballets, preferring to let “dance be the star of the show,” as he once told an interviewer. Nevertheless, tantalizing hints of story color two of the works that will be performed in Ballet Arizona’s upcoming program: La Sonnambula and Prodigal Son both integrate the elements of dance and narrative. 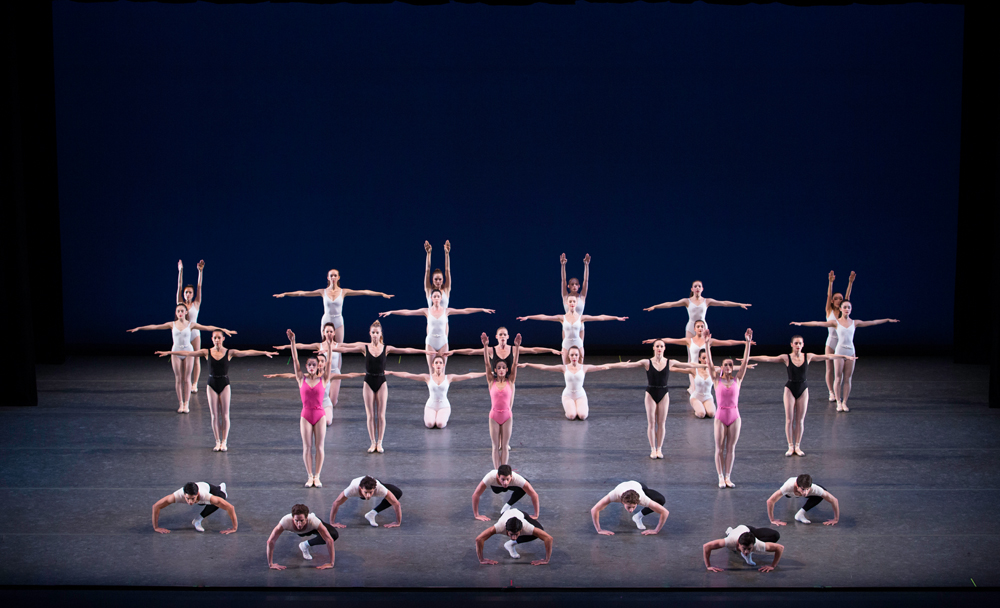 Balanchine also moved the focus of ballet from storytelling to the steps themselves. Neither a fairytale (as in the traditional Swan Lake) nor an overall concept (as in Les Sylphides) served as the foundation for his ballets, but rather the exploration of how to combine steps in a new way, expressive in and of themselves.

“For Balanchine, choreography was everything, as opposed to concept. It was about the steps, about ballet for ballet’s sake, about the music, about the beauty of the body but never about expressing a specific concept,” Andersen says.

If anything replaced story and concept in Balanchine’s ballets, it was music. “See the music and hear the dance” is a phrase used by Balanchine advocates to describe his approach to making ballets. The three on this week’s program are representative of his style: 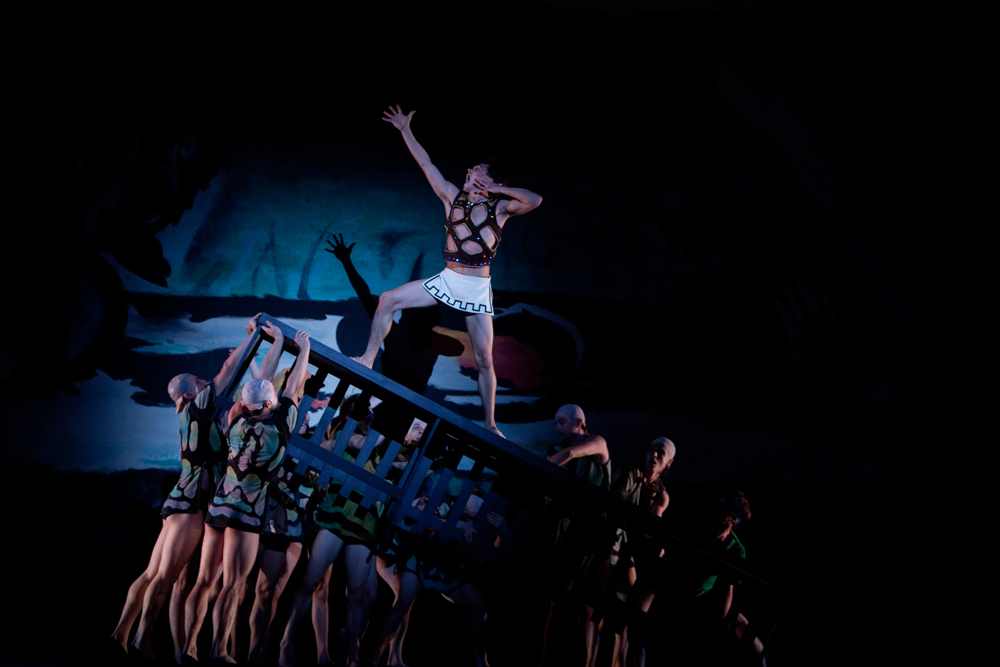 The last of Balanchine’s works for Ballets Russes, Prodigal Son premiered in 1929, opening what was to be the company’s final Paris season. Diaghilev commissioned Sergei Prokofiev to write the score and Georges Rouault to design the Fauvist sets and costumes. The ballet’s story comes from the biblical parable, but Boris Kochno added much dramatic material and, to emphasize the themes of sin and redemption, ended the story with the Prodigal’s return home. 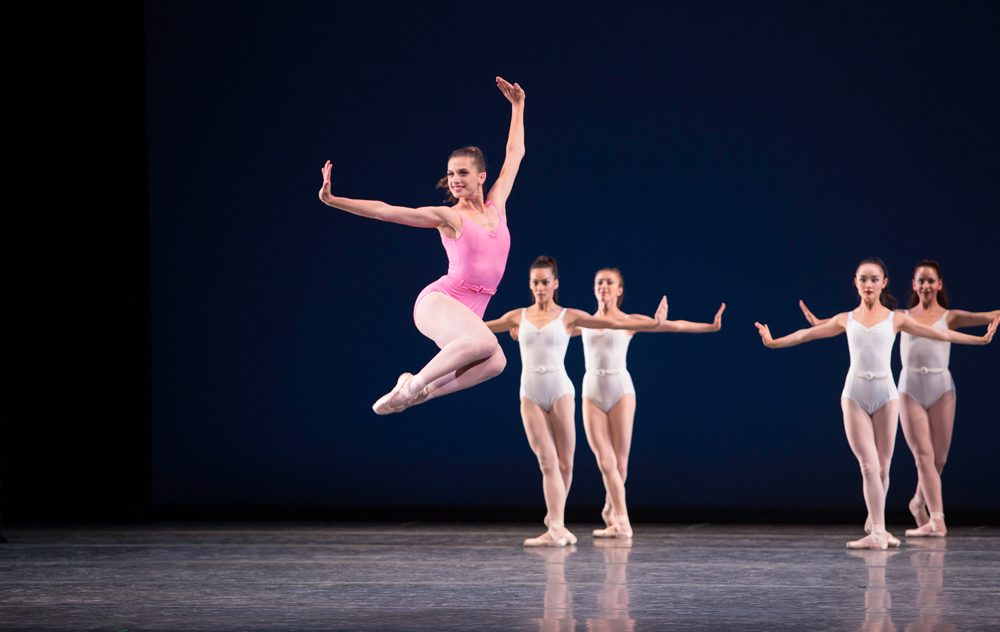 Balanchine choreographed several notable masterpieces for the 1972 Stravinsky Festival including the majestic Symphony in Three Movements. Stravinsky had suggested the music as a ballet when the choreographer visited the composer in Hollywood during World War II. Despite its 21-minute length, the piece evokes a fuller symphonic breadth with two instruments, the harp and piano, providing the dominant contrasts. The signature Stravinsky propulsive rhythm is mirrored by the angular, athletic choreography for soloists and a large ensemble, while the second andante movement is reserved for a meditative pas de deux. One of Balanchine’s “leotard” ballets, the work requires no scenic or narrative distractions from the complexity of the choreography. 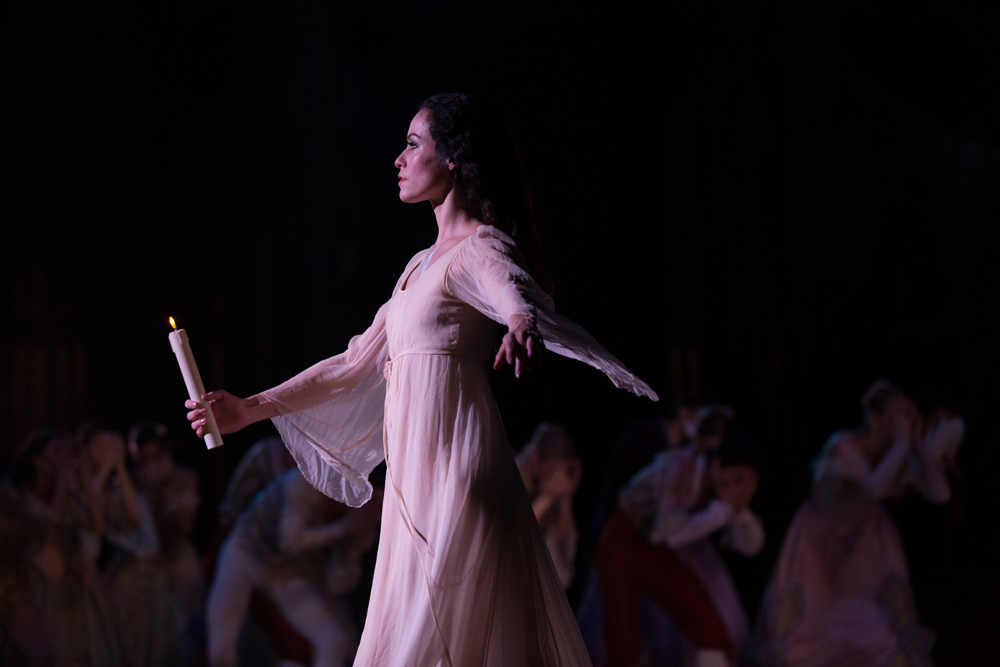 Based on themes from operas by Vincenzo Bellini including La Sonnambula, I Puritani, Norma, and I Capuletti ed i Montecchi, Balanchine’s ballet La Sonnambula is the story of a poet who pays suit to a coquette, escorted by the host. After a series of divertissements, the guests leave the poet to himself. An apparition in white enters – a beautiful sleepwalker. Entranced, the poet tries to wake her, but she eludes him. The jealous coquette informs the host of the poet’s advances to her; enraged, he stabs the poet. The sleepwalker reappears taking the poet’s lifeless body away.