Although I’m really not sure how the contemporary term “beach reads” came about, I do know that our sizzling triple-digit temps require a break from my normally hectic routine. I do read throughout the year, but the lazy days of summer give me the opportunity to read more. Whether you’ll be lounging by the ocean, taking in the clean mountain air or floating poolside, you’ll need a good book to keep you company. Here are some of our new favorites, a few of which might belong in your suitcase. 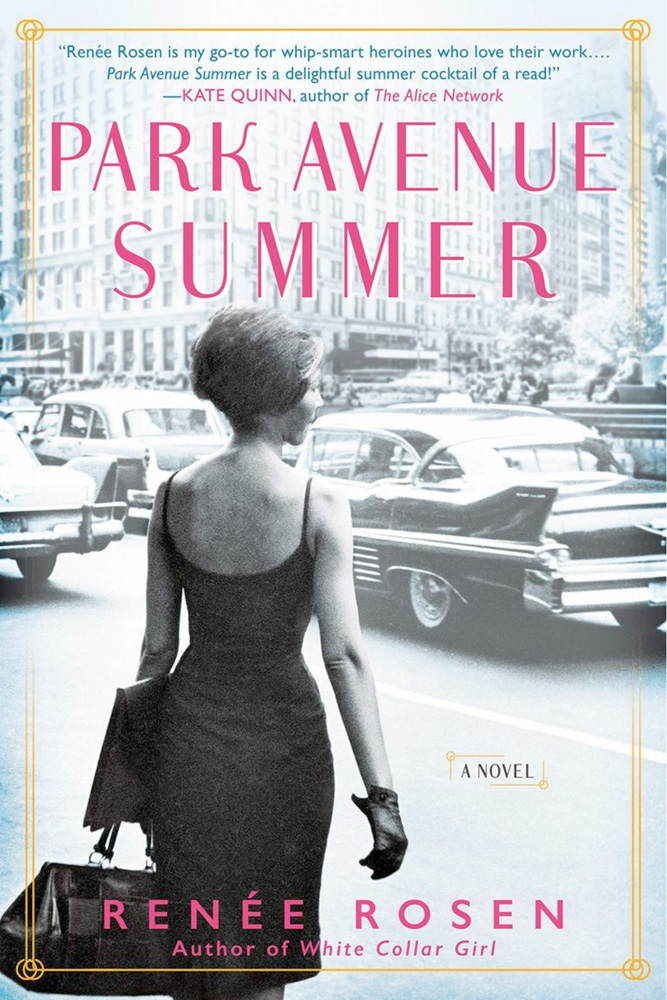 PARK AVENUE SUMMER by Renée Rosen
Tracing the origins of the feminist movement of the ‘60s, the novel follows Alice, a young girl who moves to New York City to pursue her dreams of becoming a photographer. Her first gig is the secretary for former Cosmopolitan magazine’s editor-in-chief, Helen Gurley Brown. Part fantasy and part reality, readers get to see how Brown’s pioneering novel, Sex and the Single Girl, was created. 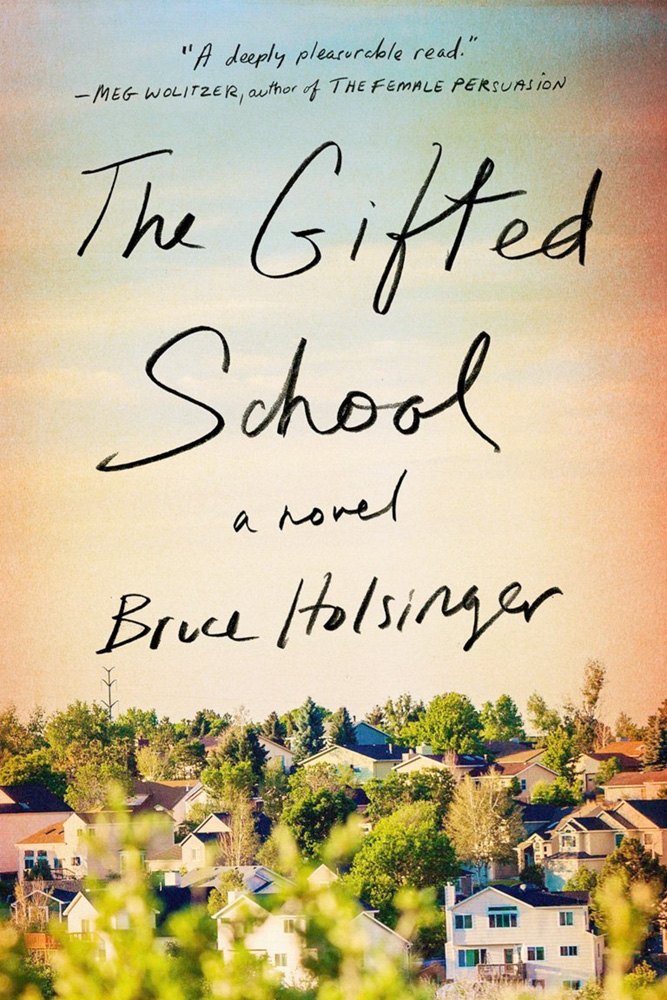 THE GIFTED SCHOOL by Bruce Holsinger
With the current college admissions scandal dominating the news, The Gifted School is a timely and relevant read. Set in an affluent Colorado town, a new, top-tier school for gifted students is opening. What starts out as healthy competition among the close-knit community quickly spirals into something sinister as the parents’ aspirations for their children reach dangerous levels. 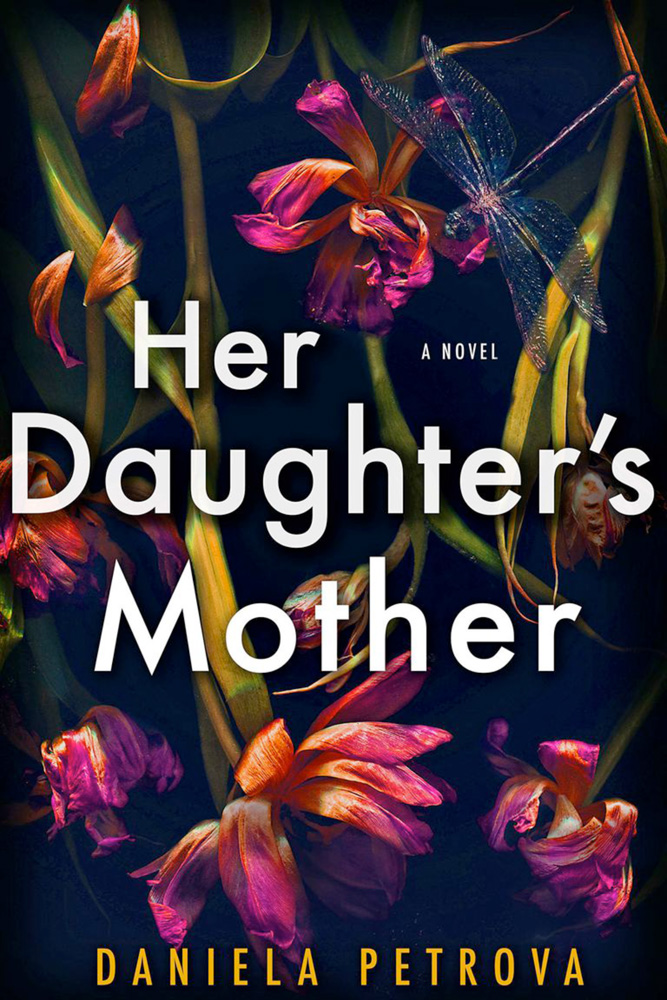 HER DAUGHTER’S MOTHER by Daniela Petrova
Beyond the beautiful cover, Petrova’s debut novel is both dreamy and suspenseful. Lana and her husband Tyler want start a family, but Lana is struggling with fertility issues. When the couple finds a donor named Katya, Lana forms a friendship being very careful not to let Katya know that she is the egg recipient. Katya suddenly disappears and the book turns into a case of whodunnit. 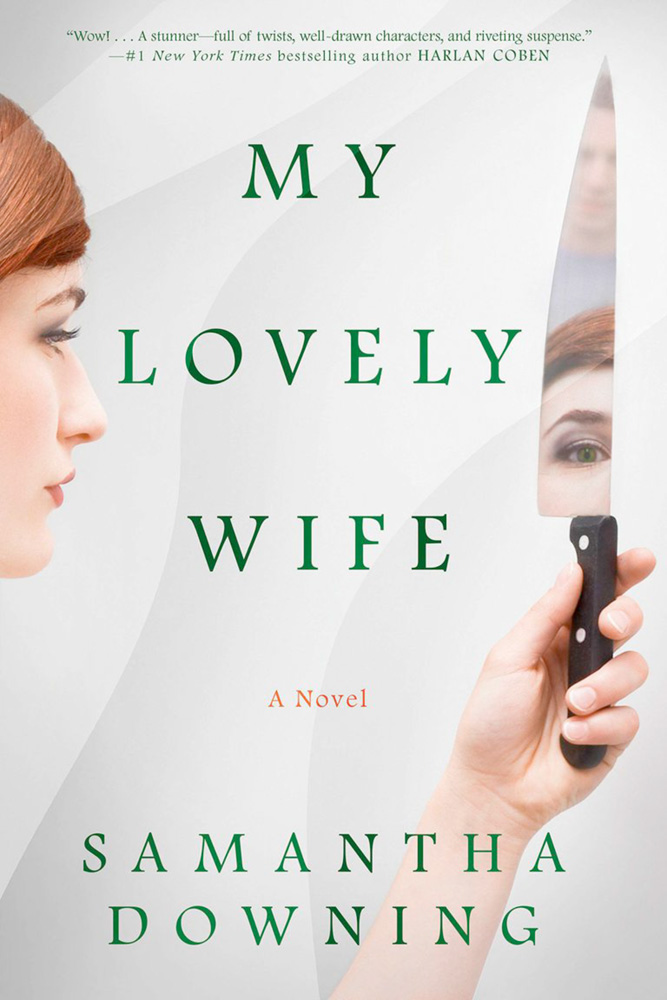 MY LOVELY WIFE by Samantha Downing
At the heart of this thriller is a husband and wife who are bored in their 15-year marriage. But the lengths to which this couple is willing to go through to reignite their relationship is as unconventional as it comes. Instead of sending each other flirty text messages, role playing or planning a dream vacation, Millicent and her husband engage in murder to keep the home fires burning. 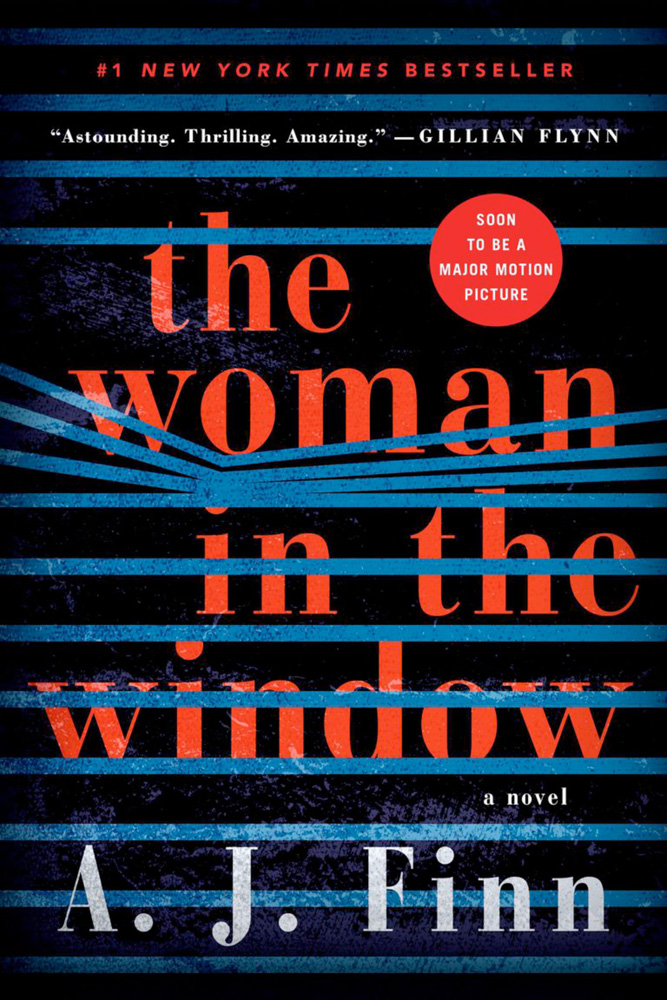 THE WOMAN IN THE WINDOW by A.J. Finn
This fast-paced read is a modern reimagining of Alfred Hitchcock’s 1954 film Rear Window with a similar kind of uneasiness found in Paula Hawkins’ The Girl on the Train. The main character, Anna, is an agoraphobic, so she spies on her neighbors from the window of her three-story brownstone to pass the time. One day she sees something dangerous happening, but no one believes her when she reports it. 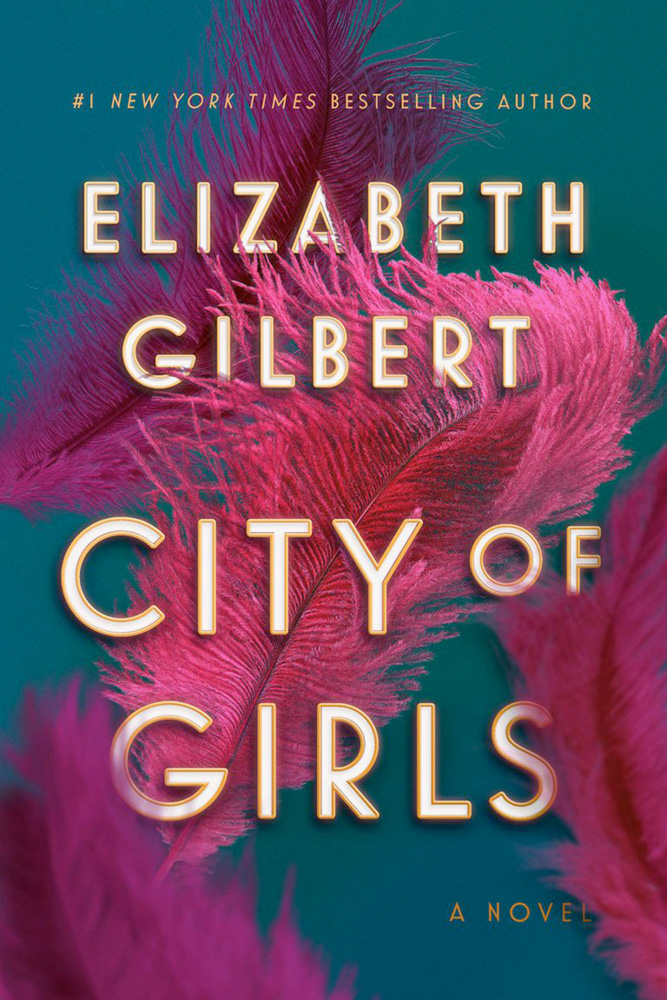 CITY OF GIRLS by Elizabeth Gilbert
The Eat, Pray, Love author’s new book weaves an intricate tale about a woman named Vivian Morris who leaves Vassar College in New York City to move in with her eccentric aunt, Peg. In a coming-of-age story, the reader is roped into the fanciful summer Vivian spends in the city and the colorful characters she meets along the way. 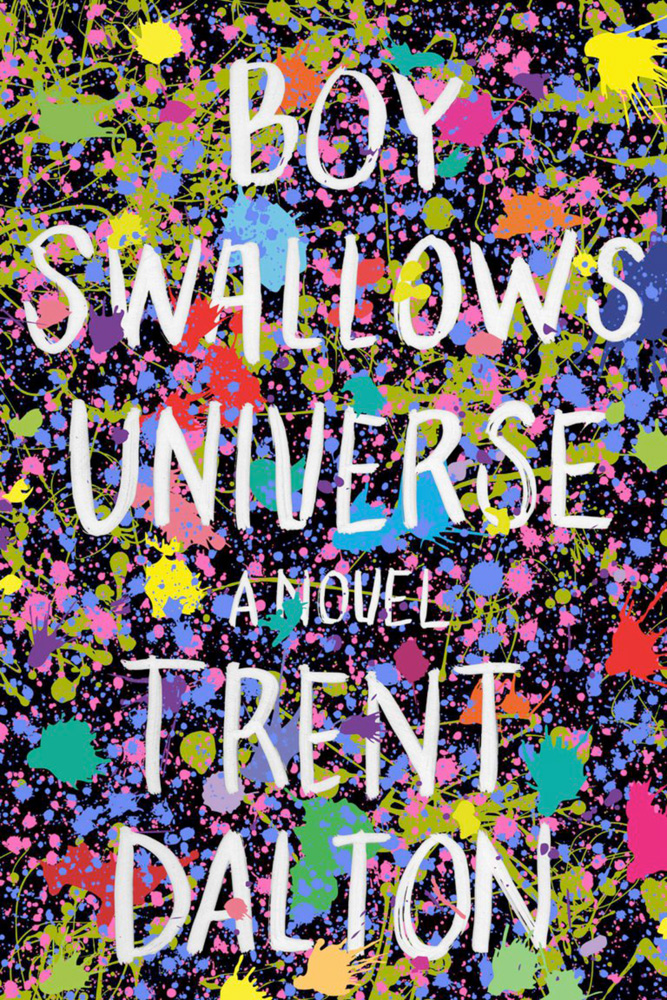 BOY SWALLOWS UNIVERSE by Trent Dalton
Award-winning Australian journalist Trent Dalton tries his hand at fiction with this debut. The novel is centered around the story of a 13-year-old boy growing up during the ‘80s in Brisbane, Australia. We witness Eli, the product of a troubled family, as he grapples with the blurred line between right and wrong. 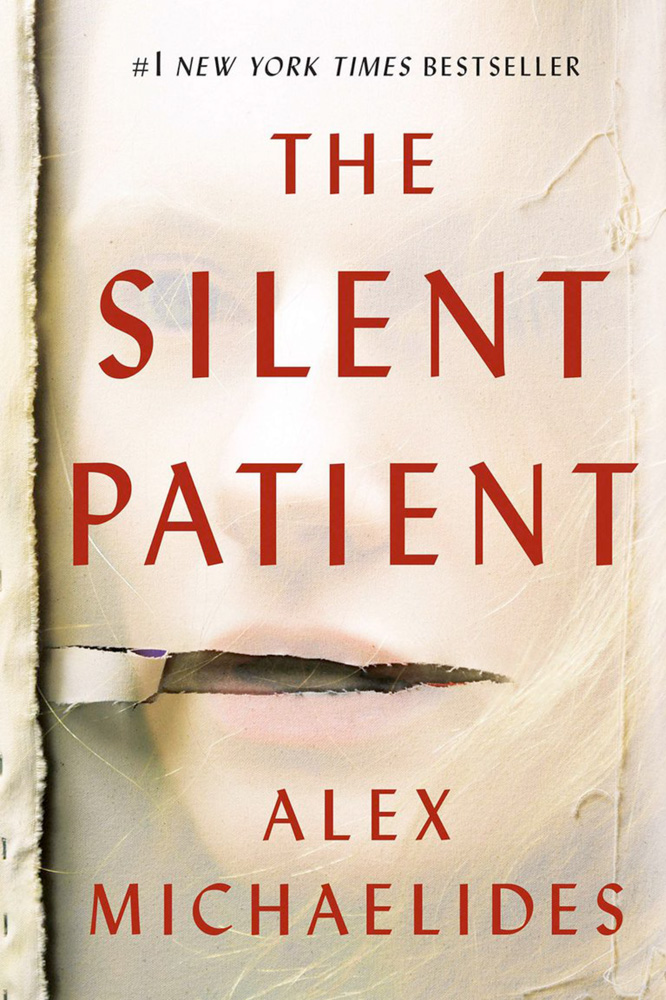 THE SILENT PATIENT by Alex Michaelides
Trust us, you won’t be prepared for the shocking conclusion after reading pages of psychotherapist Theo Faber’s obsession with his mute patient, Alicia Berenson. Alicia was committed into a mental health facility after being charged with killing her husband. Though she hasn’t spoken since the murder, you learn about her story through Theo’s observances. 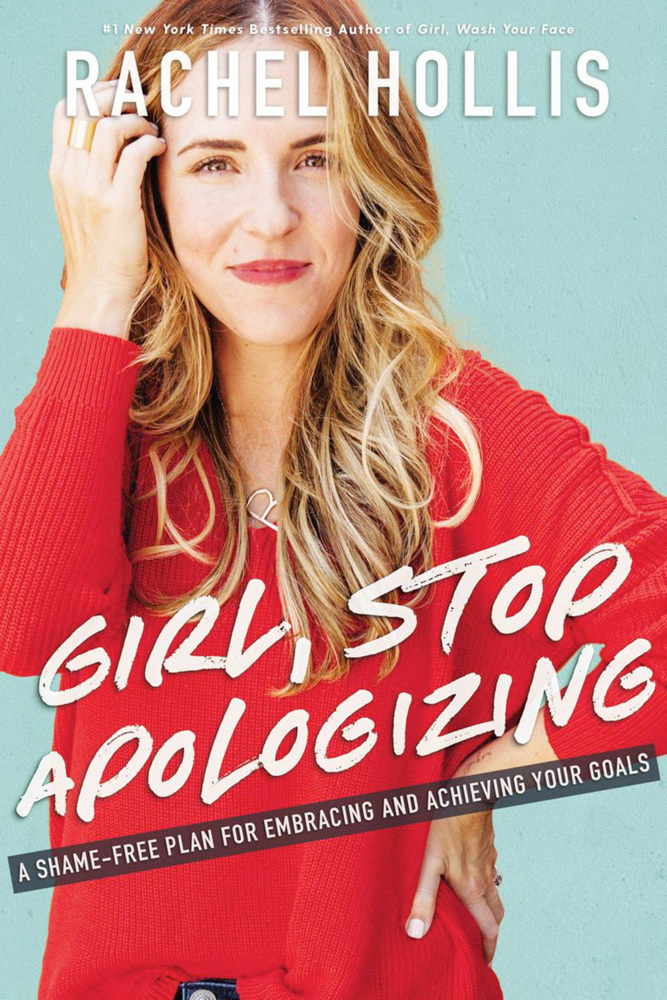 GIRL, STOP APOLOGIZING by Rachel Hollis
Rachel Hollis follows up her successful 2018 self-help book, Girl, Wash Your Face, with this buzzy release. It’s a no-nonsense guide to creating and crushing your goals, with Hollis giving readers a much-needed pep talk in each chapter. The upbeat and incredibly motivating read will make you stop apologizing for being exactly who you are. 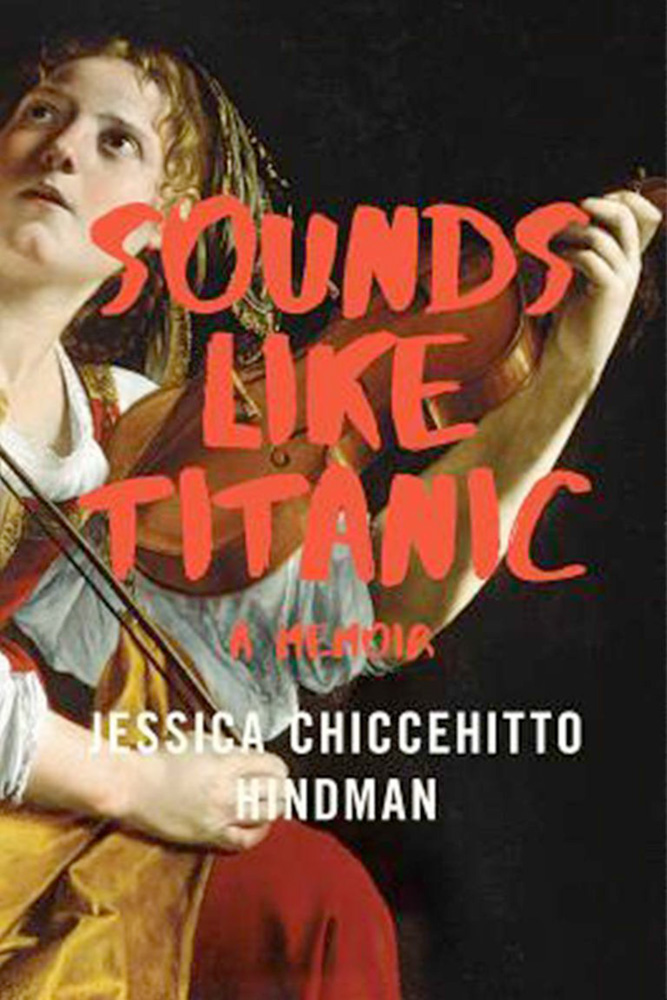 SOUNDS LIKE TITANIC by Jessica Chiccehitto Hindman
This memoir is a true story about Hindman’s experience as a violinist, but the details are so juicy it reads like a work of fiction. While attending Columbia University, Jessica joins a classical music ensemble. Instead of playing live music, the unidentified composer has the orchestra play along to pre-recorded, plagiarized music that mimics the score from the Titanic film. 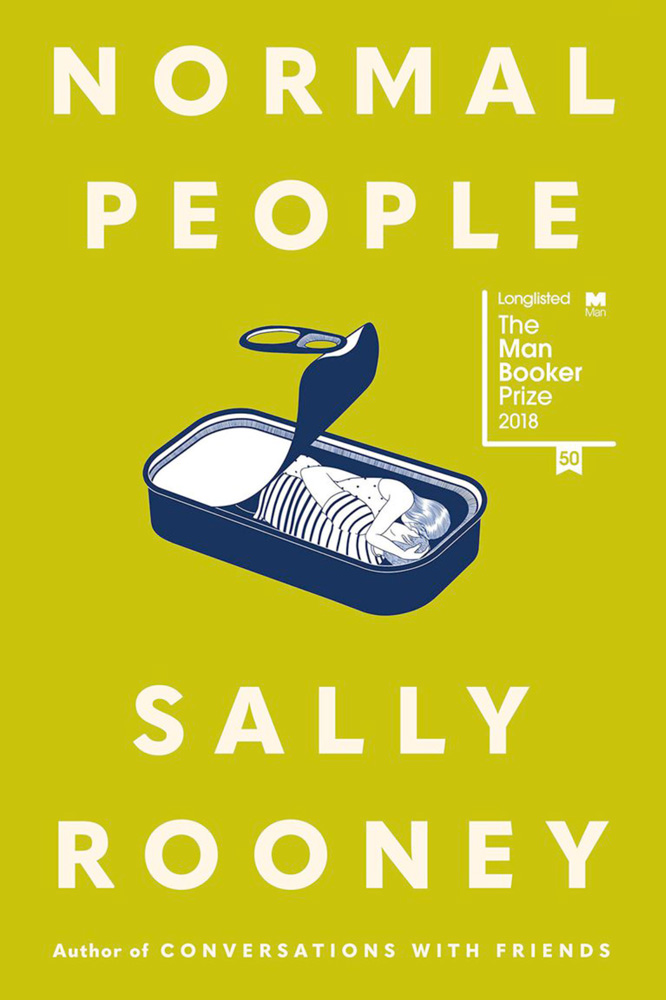 NORMAL PEOPLE by Sally Rooney
The Irish author returned in 2018 with an even more fascinating read than her 2017 bestseller, Conversations With Friends. Set in Dublin, Normal People follows Marianne and Connell’s friendship through various stages of their lives in college and as adults. The complex relationship and emotional dependency between the two characters is gut-wrenching, but an absolute must-read. 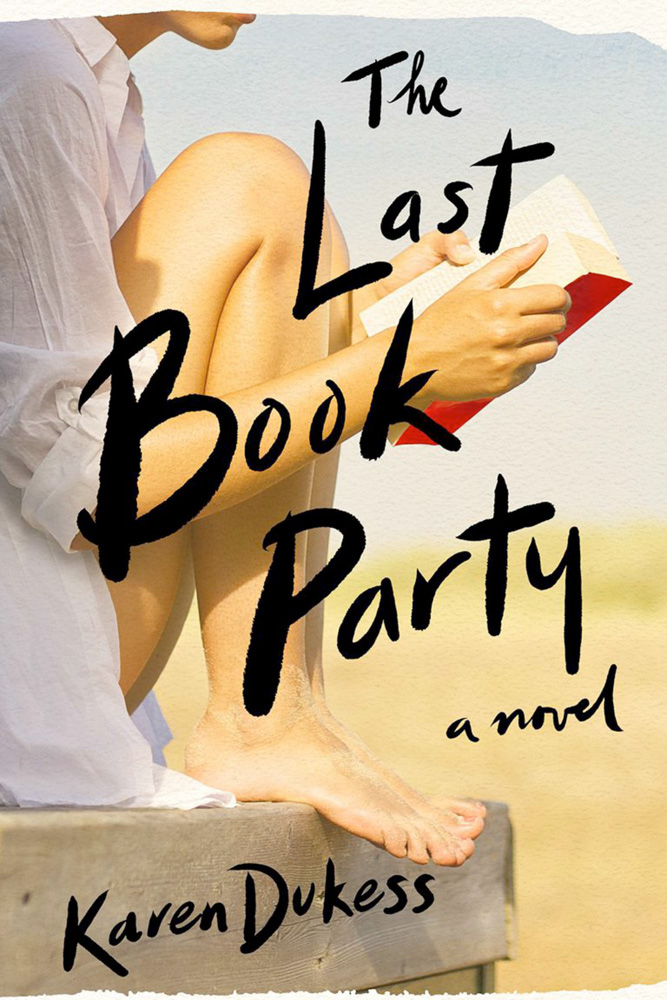 THE LAST BOOK PARTY by Karen Dukess
In this coming-of-age novel, Eve Rosen is a woman in her mid-twenties who dreams of becoming a writer. She takes a job as an assistant to a famous author which teaches her more about herself than she bargained for. On her road to literary success, Eve makes a ton of mistakes. Still, her love of books and writing never wanes, which is just as refreshing as the picture-perfect descriptions of the Cape Cod beaches in the book.