AND THE OSCAR GOES TO…
The 2021 Oscar Nominees

The 93rd Academy Awards ceremony is scheduled to take place on April 25, more than two months later than last year’s ceremony. The awards will recognize films released during a year in which movie theaters were largely closed. 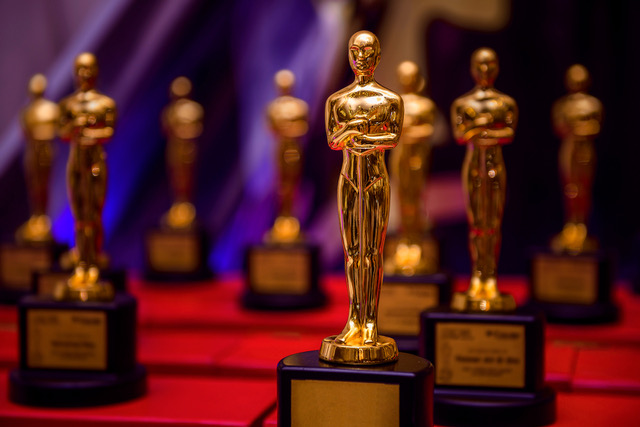 Streaming services, which were already on the rise as an awards-season presence, are poised to dominate in April, both with their own productions like Netflix’s Mank, and with traditional studio films that were released through streaming platforms because of the pandemic like Searchlight Pictures’s Nomadland, which is streaming on Hulu.

Mank, David Fincher’s black-and-white meditation on old Hollywood, received 10 Academy Award nominations, leading a diverse set of films and filmmakers after a year in which the movie industry was transformed by the pandemic and the Oscar season was pushed back two months.

The Netflix-produced film was nominated in the best picture, director, actor and supporting actress categories. Voters recognized a number of films in multiple categories, with six nominations each going to The Trial of the Chicago 7, Sound of Metal, Nomadland, Minari, Judas and the Black Messiah, and The Father.

All of those films were nominated for best picture, along with Promising Young Woman.

For the first time, the academy nominated two women for best director, recognizing Chloé Zhao for her work on Nomadland and Emerald Fennell for Promising Young Woman. Also nominated were Fincher, Lee Isaac Chung of Minari, a semi-autobiographical tale about a Korean-American family, and, in a surprise, the Danish filmmaker Thomas Vinterberg, for his work on Another Round, about middle-age men who decide to get drunk daily. It was also recognized in the best international film category.

Nominations were announced on Monday morning. Here are the highlights: