An Alliance of Arizona Nonprofits survey shows the devastating impact of the COVID-19 pandemic with more than 400 Arizona nonprofits reporting a total revenue loss of more than $91 million, a 52-percent drop in year-end giving and an increase of more than $15 million in expenses primarily for PPE, supplies and technology. 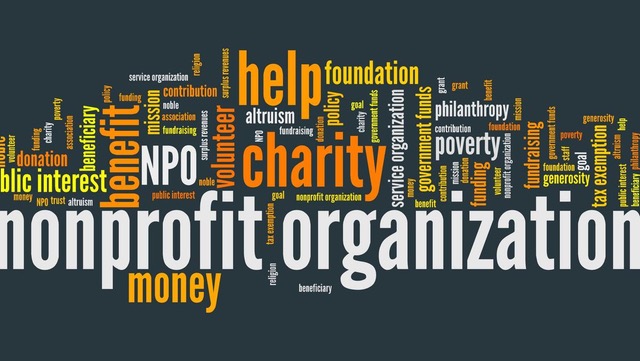 Above: There are 16,872 organizations in the greater Phoenix metro area, including the cities of Phoenix, Chandler, Mesa, Scottsdale, Tempe and Casa Grande.

The survey, distributed in late February to both Alliance members and nonmembers, shows that 412 responding nonprofits either laid off or furloughed 2,098 employees and experienced a loss of 73,411 volunteers or nearly 80-percent of the total number of those giving their time prior to the pandemic.

On the positive side, fewer than one-percent of Arizona nonprofits stopped providing services completely.

“The findings of the survey were only surprising in terms of the magnitude of the losses, as we know that the capacity of nonprofits across the state has been crushed due to the impact of this pandemic,” says Kristen Merrifield, CEO of Alliance of Arizona Nonprofits. “The good news is that most Arizona nonprofits have proven to be nimble and have adapted as necessary by strategically building alliances with other organizations, changing programs either to 100-percent virtual or adjusting for social distancing, and rethinking the ways they have worked in the past. That being said, it’s clear that organizations will need further assistance to get through the end of the pandemic and that’s what makes this year’s Arizona Gives Day on April 6 so vital.”

Early giving has begun for the ninth annual fundraiser that last year generated a record-setting $6.1 million. More than 1,000 Arizona nonprofits have already registered for Arizona Gives Day, presented by FirstBank in collaboration with Alliance of Arizona Nonprofits and Arizona Grantmakers Forum.

When responding to a survey question asking what would be needed to stay afloat, 81-percent indicated unrestricted funding was a factor they hoped would continue post-pandemic. An estimated 44-percent said they planned to maintain some level of virtual presence either in their programs or for their workers. 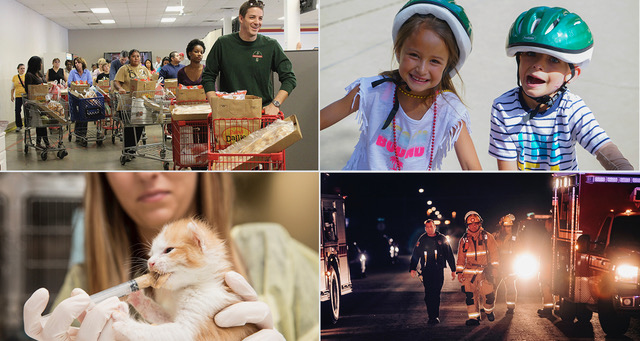 Additional results from the survey:

Merrifield said that many nonprofits had hoped to recoup some of the lost revenue through year-end giving which, in normal years, generates 31-percent of annual giving. On average, through the pandemic, 52-percent of nonprofits saw a decrease in year-end giving, down between 11-percent and 25-percent from the previous year.

“With the distribution of vaccines increasing across the state and the pandemic numbers showing some decline, we remain hopeful that the state’s nonprofit community will be able to return to pre-COVID programming and services,” Merrifield says. “But, we must remain vigilant in our efforts to stay safe.”

For information about the Alliance of Arizona Nonprofits, visit arizonanonprofits.org